We find products for your safety 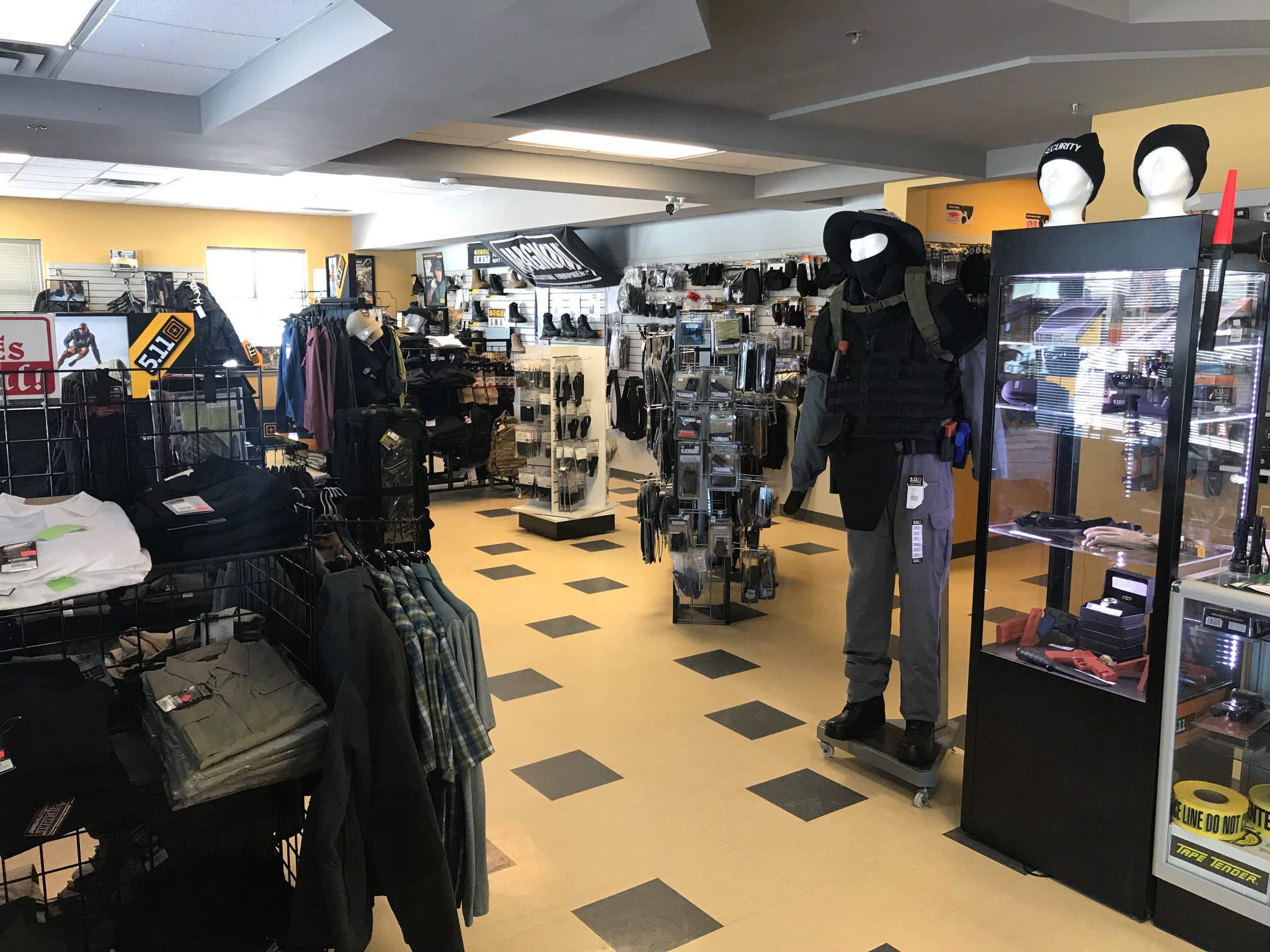 Retail Stores Open to the Public 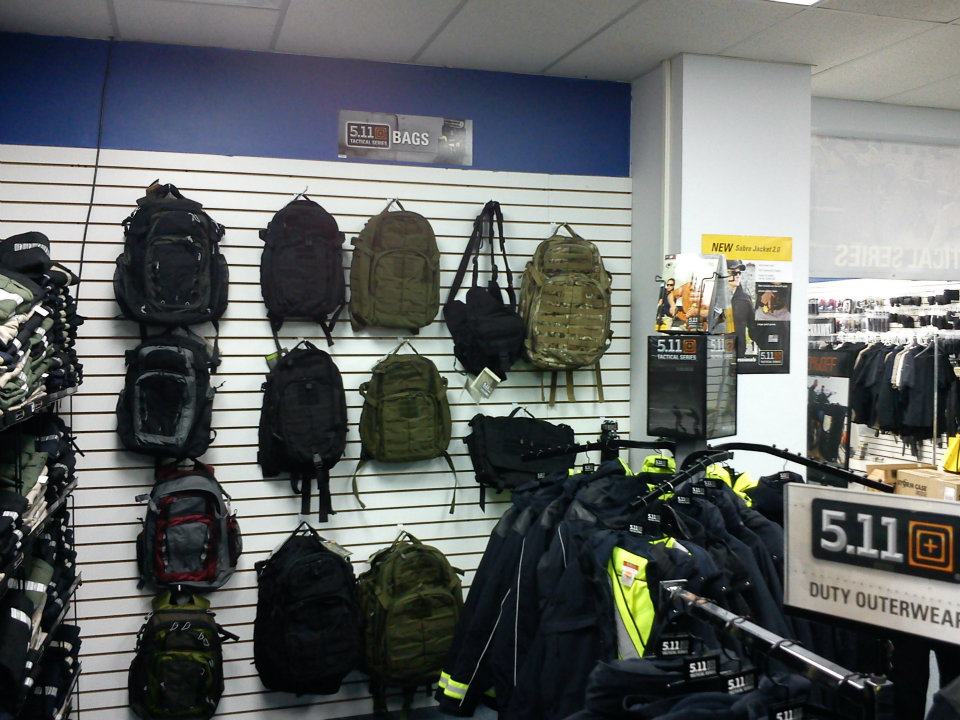 Large Selection of Products
about us

MDC is Canada’s only national distributor of tactical and duty equipment to police, military, security and first-responders.

Founded in 1980, MDC has grown from a small office and retail showroom in Victoria, BC to a salesforce across Canada with a distribution hub in Mississauga, Ont. MDC also has retail stores in Langley, BC and Ottawa (Stittsville).

MDC has revolutionized the way Canada’s police, military and other first-responders discover and select their clothing, weapons and other mission critical equipment.

>
Shop Now
About us

“Our company is a success because of its people and our team have great relationships with Canada’s first responders. We work with customers from coast-to-coast to supply products and training that saves lives and keeps our communities safe.”
~ Alec Rossa, President.

Some of our hard numbers

40+
Number of Years in Business

2020 marks our 40th year in as a Canadian owned and operated business.

MDC has been trusted by 24 companies to carry their products exclusively.

Located in Victoria, BC; Langley, BC; Mississauga, ON, and Stittsville(Ottawa), ON

We have received many annual awards as Distributor of the Year as well as Profit 500 List and Canada’s Growth 500 list!

Cliche but true, we are proud to describe our employees as a “family,” but at MDC it’s actually, demonstrably, true!

Staff retreats, and regular sales and management training have resulted in the average tenure for MDC staff being 17 years!

"Great shop for all those who need specialty clothing and apparel."

"They are a supplier for my company. Excellent, polite staff. Great service."

"Knowledgeable and helpful staff. The store is well-stocked and carries most everything you'll need."

Do you have questions?
Let's get in touch

Contact us today with any questions, suggestions or feedback.

Check our News section for news, resources, and information

View our current openings if you would like to join the MDC team.